The following article was first published in New Oxford Review. I republish it here as a response to recent criticisms, leveled by Traditionalists, of Vatican II.

Many are the opinions about the Second Vatican Council and its effects on the Church – some Catholics praising them and others deploring them. But, while many have discussed and debated what the council did, few seem to take interest in what the council said, and what it intended to accomplish. 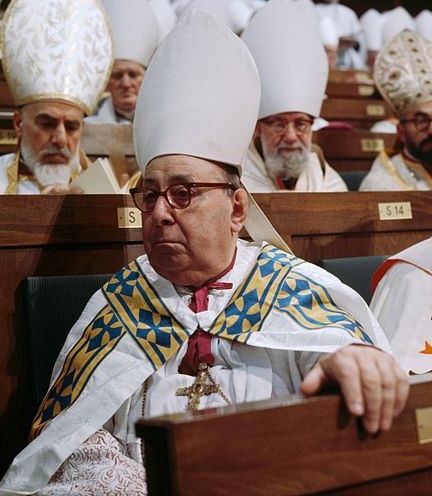 It is commonly said that the council set out to “update” the Church – and this is true, but not in the crude sense it which it sometimes is taken. The intent of the Second Vatican Council was to outfit the Church so that she could better promote and cultivate communion – a more intense communion among the members of Christ’s body, the Church, and between the Church and the world. In seeking communion with the world, the council called for some accommodation on the part of the Church, but not to confound the Church with the world; rather, the council wanted to better equip the Church to draw the world to herself, and through herself, to Christ. The council had an essentially missionary, evangelical thrust. Its inspiration was the Great Commission, not the craven and abject spirit of capitulation. This I shall try to demonstrate in what follows.