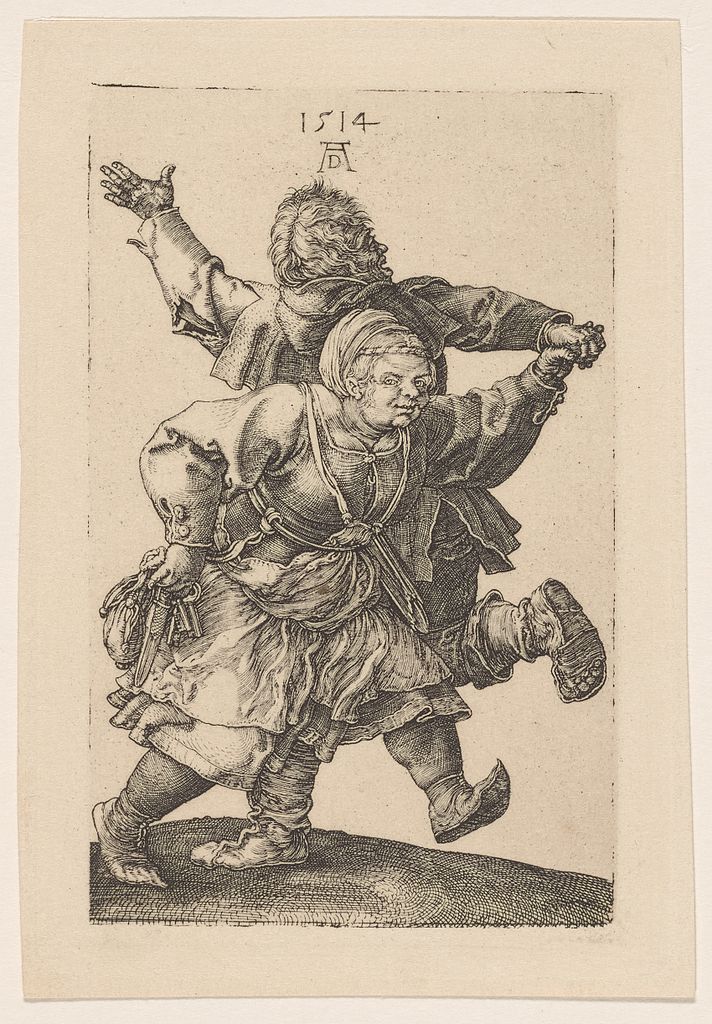 It will come as no surprise to those who read the previous two essays, “Of Lager Beer and an Ohio German Catholic Bigot” and “A Visit to a Creole Village,” that I sympathize with those groups in U.S. history who sought to maintain their unique cultural patterns and resisted assimilation into the broader culture. I confess a certain antiquarian and romantic twist of soul that revels in things past; yet, my sympathy is not entirely nostalgic. Rather, I think such groups were guarding truths that our mass culture has forgotten and our mechanized culture of change has no patience for. They, in perhaps an inchoate way, grasped what culture is and why it is so important.

The resistance of such groups as the Germans of Berlin, Ohio and the Creoles of the Mississippi to the prevailing culture of their day sprang, it seems, from different causes. In describing the Creole village, Washington Irving depicts for us a people content with life as they lived it. Indeed, if there was any resistance on their part, it was wholly unconscious. They enjoyed a way of living they found congenial and were not tempted to change it, at least very much. Their common life and its expression was a finished work of art that could be perfected only in detail, not in fundamental form. The Berlin, Ohio, Germans, on the contrary, were quite conscious of their resistance. They too, it seems, lived in a manner congenial to themselves; but they had conceptualized it and so saw it as preservative of two goods: their temporal well-being and their religion.

We, with our modern proclivities, might be tempted to place too firm a division, even an opposition, between these goods – the temporal and the religious – for we have raised a stout wall of separation between religion and everyday life in society. We would tend to call the first good “secular” and think that it could exist apart from the second good, which we have relegated to the realm of the private. This was not how the Berlin Germans and, perhaps, the Creole villagers would have viewed the matter. For them, the temporal and sacred orders are intimately intertwined. Religion informed the customs of everyday life, and these customs had become the necessary soil in which religion throve. Custom and religion, though distinct as principles, were nevertheless united and inseparable in life.