Since the French Revolution, we in Western culture have tended to look on all political and social thought as lying along a continuum. We stretch the world of men on a rack that is marked “left,” “right,” and “center.” The “left” we call “liberal,” fond of change and oriented to that non-existence we call the “future.” The “right” is “conservative,” skeptical (leftists say “fearful”) of change, zealous to maintain the status quo, and preservative of the past. At least, so go the common stereotypes of both groups – which, like a lot of stereotypes, has in them a good deal of truth mixed with a fair amount of caricature.

Unfortunately, many a traditionalist (though not every traditionalist) fits this stereotype all too well. Faced with the real horrors of modernity, he becomes merely reactionary. Like many of the powerless, the traditionalist erects around himself thick walls, bristling with defensive arms. If he makes any sorties outside this citadel, he behaves like a marauder, striking out at all and sundry, laying waste. He attacks not only the enemy, but even those who should be his friends and allies.

This is truly tragic, for the traditionalist, if not entirely correct in his convictions, is more correct than the progressives and, even, the so-called conservatives. For the traditionalist is often one who has tasted of a beauty which most moderns cannot comprehend. The Catholic traditionalist, in particular, is often one who has discovered the rich and multifaceted heritage of the Faith – not only its doctrines, but the liturgical, social, and political culture to which the Faith gave rise. The traditionalist is one who, having wandered into a garden at close of day, would arrest the progress of the sun so he can hold to that rapturous moment of discovery forever.

He is certainly better than the man who would see that garden laid waste, to make way, perhaps, for the “higher use” of a strip mall or a parking lot. Such “progress,” the traditionalist knows, is mere destruction, and he would do whatever he can to halt that death.

Now, it is not in enjoying the garden that the the traditionalist goes wrong. The garden is truly beautiful and so demands preservation. The problem with this judgment, however, is that it lacks subtlety. In seeing the garden in the waning light, the traditionalist cannot always detect the weeds sprouting up among the flowers. He does not see the pests sucking the life out of the plants, or the subtle marks of disease. He is a man in a garden, not a gardener, who, having care for the plants, understands that, to preserve a beautiful garden, one must prune the rank growth, cultivate and feed the soil.

Nor does the traditionalist often understand that growth and development is as natural to human customs and ideas as it is to plants. Life of whatever sort is a continually growing and developing thing. It is a vibrant thing that, when it ceases to grow, begins to die. A living thing can never be static.

Tradition is, essentially, a living thing, for tradition is the life of man. Ultimately, it is the mind and the heart’s insight into a truth that is mystery – the mystery of God and his sojourn with man and all creation. At no one point in history does tradition fully grasp this mystery; and being a human thing, tradition is ever susceptible to disease and rank growth. Tradition always stands in need of a gardener’s skill to guide its development, to cut away what is dangerous to its integrity, to feed its insights so that they can better penetrate into the reality that is their soil. 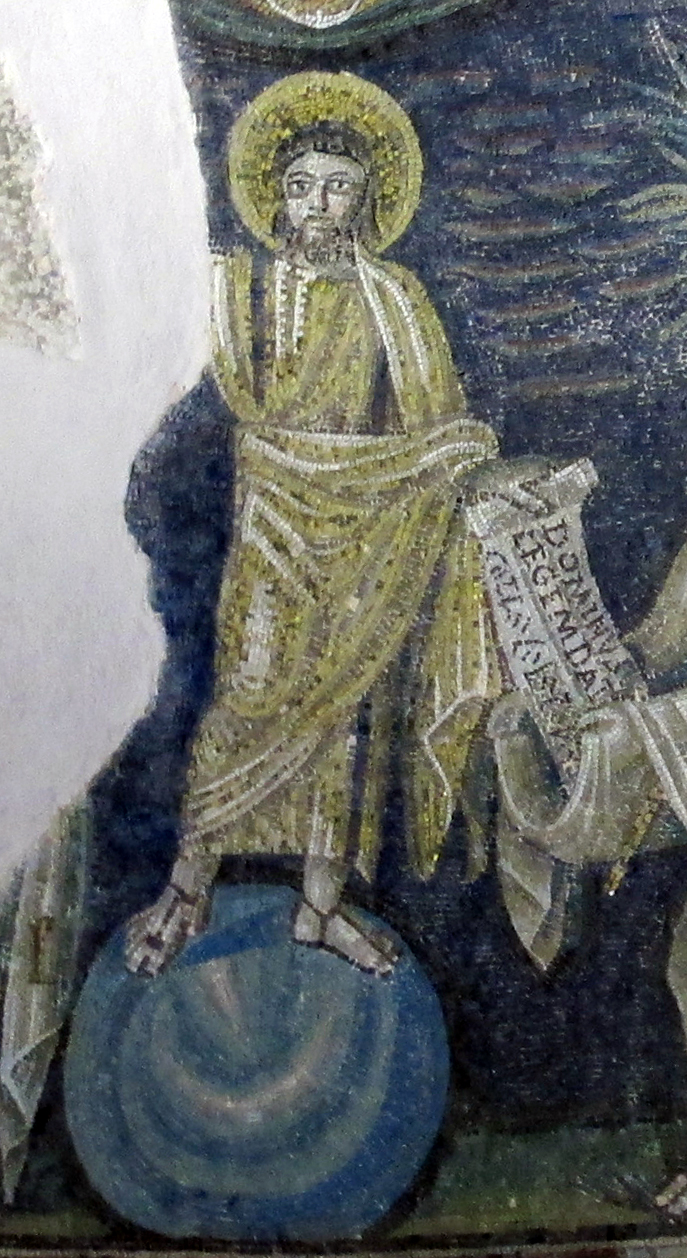 It is not enough for the traditionalist to be a conservative; he must be a radical. Like a good gardener, he must strive to understand the nature of the thing he cares for. Understanding its nature, he can discern whatever in it is harmful to its integrity. He can also cultivate it so that it develops into a stronger, healthier, and more fruitful plant.

In this sense, the traditionalist is also a progressive, but not the like of those who are so called today. The modern progressive is like the man who, seeing a flourishing tree, cuts it down, saws it into planks, from which he builds some miserable tract house. The modern progressive kills and destroys in order to make something new. The traditionalist “progressive,” on the other hand, preserves what was and nurtures it so it can become more fully what it was meant to be.

The Catholic Church has always been at the same time preservative and radical. It has become a truism that doctrine develops; but it does not develop by contradicting past teaching – keeping, for instance, the forms and terminology of a doctrine but gutting them of their meaning, or simply replacing one teaching with a new one. Doctrine develops when believers come to a deeper understanding of the implications of a the teachings they have received by tradition.

For instance, the Church has always taught that in the Eucharists the bread and the cup become the Body and Blood of Christ. Yet, the Church has not, it seems, always adored the Eucharist. That it should be adored is an insight derived from contemplation on what it means for the Eucharist to be Christ. This has led to the practice of exposing the host and the special reverence shown for the tabernacle in churches. In no way do such practices contradict an earlier understanding of the Eucharist as spiritual nourishment; rather, they complement it. Furthermore, they perfect it. On the other hand, a renewed emphasis on the Eucharist as nourishment underlines the radical truth that we become one with what we adore; that, in receiving communion we partake of the Divine Nature. In turn, adoration of the Eucharist enhances our comprehension of the dignity of what we receive. It is not just any food for our souls we receive. Rather, we eat God.

Development occurs as well in customs, such as the liturgy. Though the past forty years have witnessed a destruction rather than a development of liturgical practices – turning the Mass liturgy, for instance, into a ritual utterly dissonant with traditional worship – yet, this has not been historically the way of the Church; nor, I would argue, is it the way of the Church’s magisterium today. Since at least the reign of Pope John Paul II, liturgical documents from the Holy See are full of the Catholic sense that the traditional character of Catholic worship should not give way to its opposite. Rather, they indicate that a renewed sense of worship as a corporate act, involving clergy and laity, must not undermine the traditional expressions of the awe we should feel in the presence of the Mystery enacted on the altar. Both can be present. Both must be present.

Tradition, if it is to be fully itself, must be preservative of the past while subject to continual reform and (though it might be jarring to traditionalist ears) renewal. It must be radical, even revolutionary, willing at all times to cut away what is not truly of itself, and to develop according to its true genius. Ecclesia semper reformanda, “the Church must always be reformed,” is not a phrase characterizing the modernist progressive, who only really acts to destroy and deform. Ecclesia semper reformanda is the watchword of the traditionalist, if he is not merely conservative and reactionary but one who seeks the preserve and protect the truth that is “handed down.”

I continue these reflections in a subsequent essay.

2 thoughts on “Traditionalists are right, sort of … Beyond reaction to radicalism”