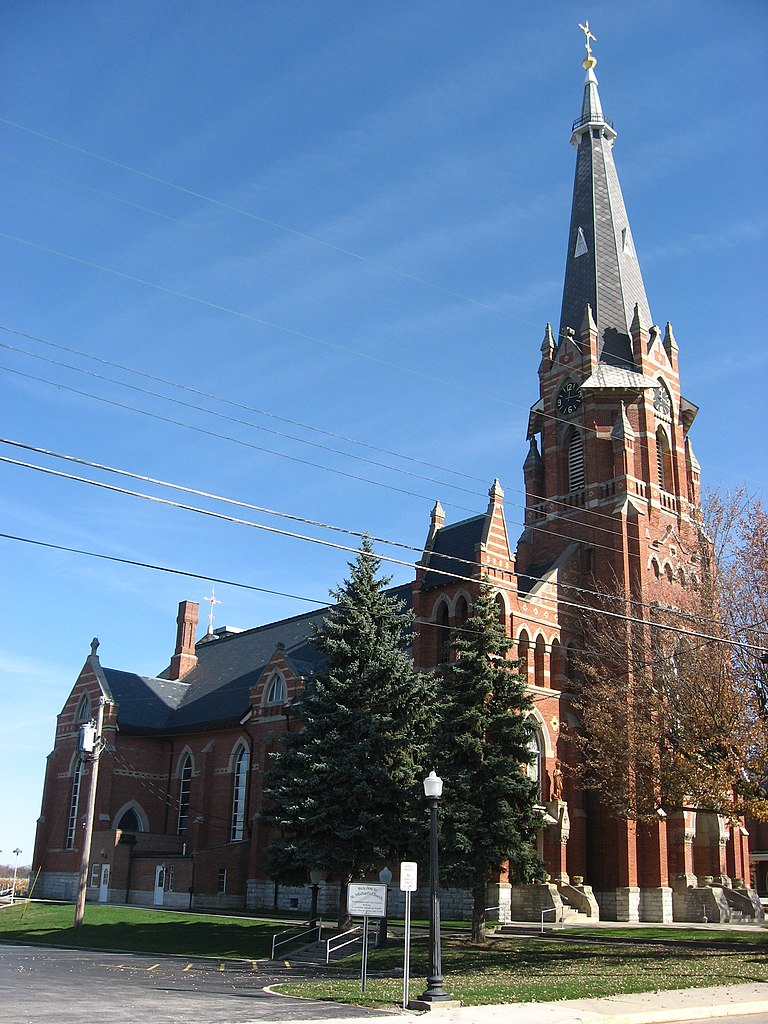 Recently, while wandering through an antique store in Powell, Ohio, I came across just such a local history, Historical Collections of Ohio, by one Henry Howe, LL.D. Published in 1908, Historical Collections describes what Mr. Howe learned of Ohio’s communities during two periods of travel through the state: the first in 1846 and the second in 1886-90. Thus far, I have discovered several interesting details about my new home state. One in particular I found arresting. In discussing Shelby County, in western Ohio between Lima (the birthplace of my maternal grandfather, Ernest Anderegg, incidentally) and Dayton to the south, Howe quotes a description in “Sutton’s County History” of a German Catholic settlement, the “village of Berlin,” in what is now the Fort Loramie, Ohio. END_OF_DOCUMENT_TOKEN_TO_BE_REPLACED

Here I continue with the theme of last week’s essay, “Traditionalists are Right, Sort of…” 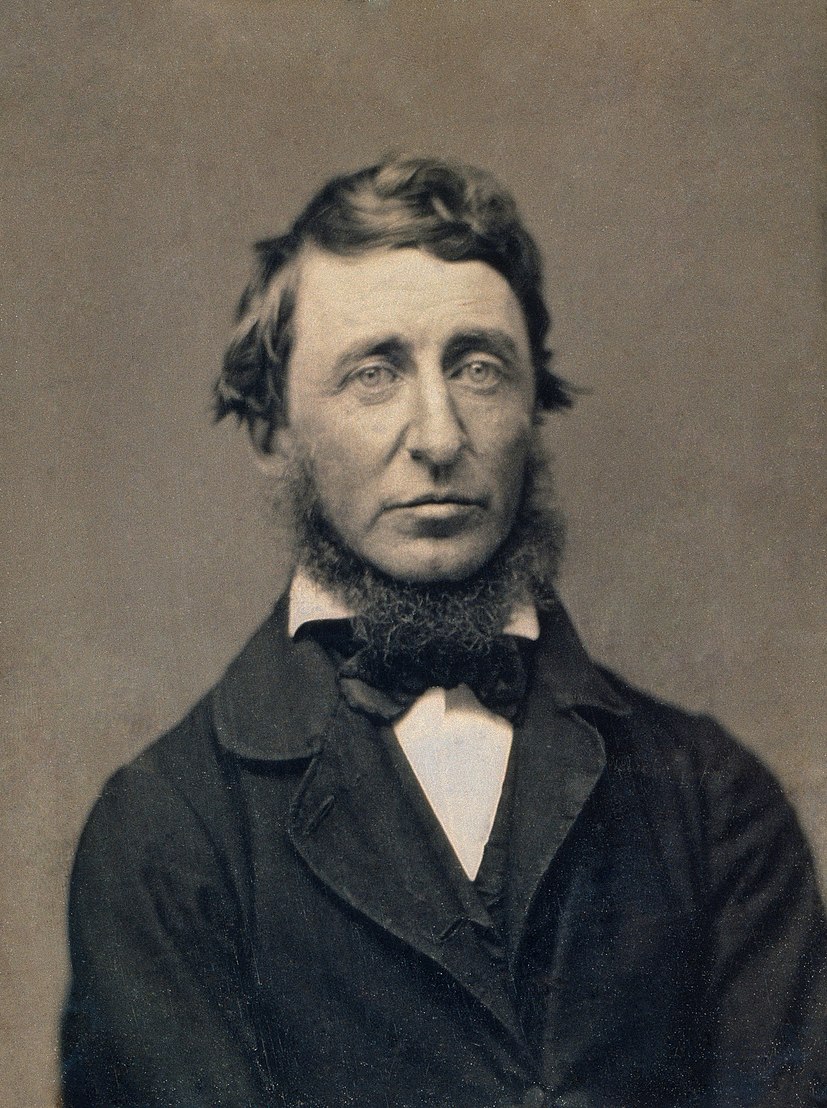 One of the most compelling arguments against a reverence for tradition is that traditions are often wrong. Henry David Thoreau stated the matter in words that still resonate. He wrote in Walden, “What everybody echoes or in silence passes as true today may turn out to be falsehood tomorrow, mere smoke of opinion, which some had trusted for a cloud that would sprinkle fertilizing rain on their fields.”

Throughout history, men have discovered that what their ancestors passed down to them as true was merely false. One could point to many examples of false traditions – polygamy, for instance, or chattel slavery. Throughout most of human history, both of these institutions, especially slavery, were considered simply part of the order of things. One did not question them, because they were woven into the traditional – handed down – fabric of life.

The fact, too, of the diverse human traditions, holding to contrary propositions as true or enjoining clashing customs and modes of behavior, underlines the fact that tradition and truth are not necessarily synonymous. Even so great a mind as Aristotle saw the exposing to death of weak or disabled infants as part of the order of things, while our Christian tradition sees this as murder. American native peoples thought it perfectly acceptable to torture and mutilate their enemies, while Europeans thought the practice barbaric – even if, at times, they indulged in it. Hindus hold cows as sacred, while we treat them as provender. END_OF_DOCUMENT_TOKEN_TO_BE_REPLACED

Since the French Revolution, we in Western culture have tended to look on all political and social thought as lying along a continuum. We stretch the world of men on a rack that is marked “left,” “right,” and “center.” The “left” we call “liberal,” fond of change and oriented to that non-existence we call the “future.” The “right” is “conservative,” skeptical (leftists say “fearful”) of change, zealous to maintain the status quo, and preservative of the past. At least, so go the common stereotypes of both groups – which, like a lot of stereotypes, has in them a good deal of truth mixed with a fair amount of caricature.